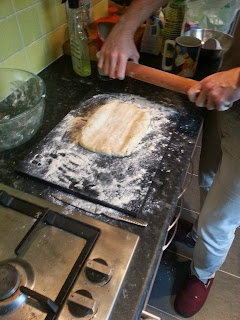 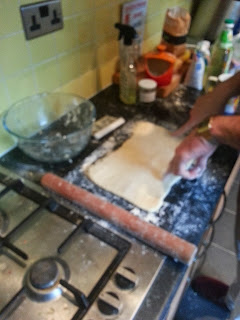 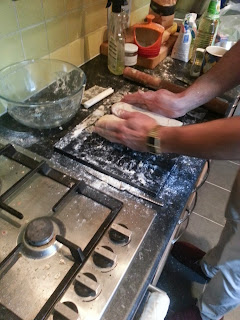 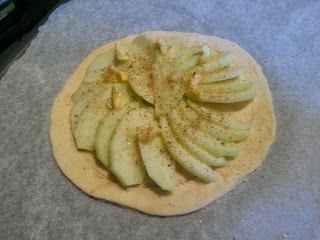 #384 Quick, Foolproof Puff or Flaky Pastry. Well, I have to say it was quick, and it was fool-proof. In fact, aside for the rolling out that required some degree of precision, I would say it is easier than a shortcrust for a beginner: rubbing in is minimal, it won’t be too dry and it won’t be over-worked. Why did I put this off for so long? It has already become part of my regular repertoire and I shall be using it in the amuse bouche for my next pop up restaurant in November. Great stuff, delicious, crisp and rich 9.5/10.
Posted by Neil Buttery at 7:58 PM No comments: